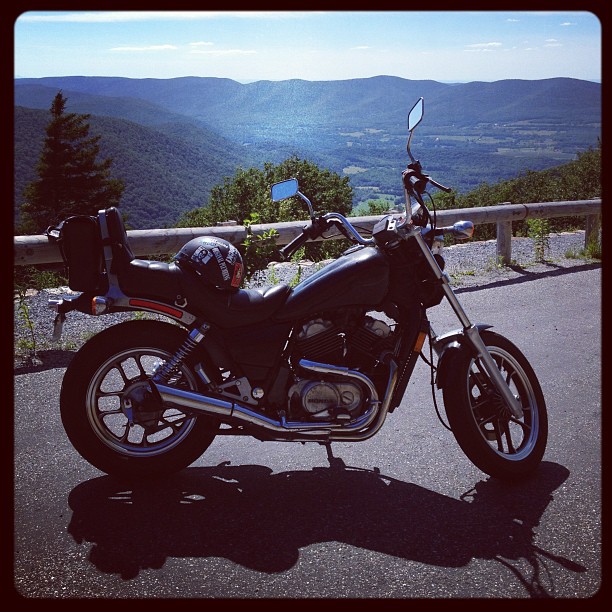 This is a great visual from Duke University showing the Transgender Umbrella. Trans Umbrella

Trans Respect/Etiquette/Support 101 by Micah Bazant (updated from from TimTum: A Trans Jew Zine

From National Center for Transgender Equality Senate Passes Historic Hate Crimes Bill The Hate Crimes Amendment to the Defense Authorization Act (S. 1105) was passed on a voice vote of the Senate today, September 27th. Immediately prior to the voice vote, a cloture vote to end debate of the Amendment was passed 60-39 with bipartisan […]

Last night a friend introduced me to a great band out of Toronto!  The Cliks.  They are great check them out http://www.thecliks.com [kml_flashembed movie=”http://www.youtube.com/v/bJD4QLsohT8″ width=”425″ height=”350″ wmode=”transparent” /]